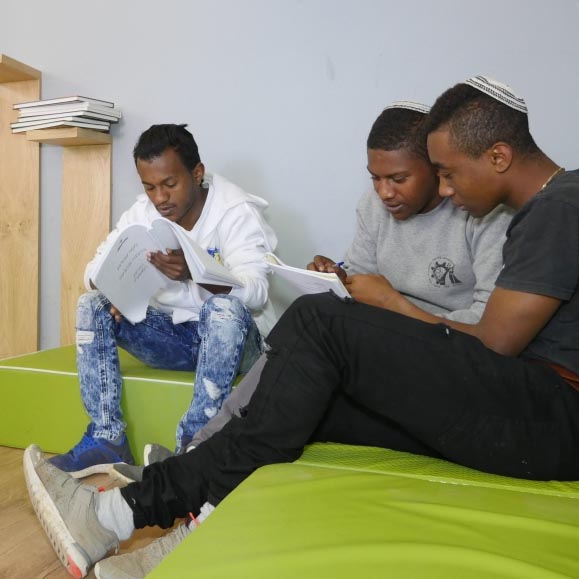 Three of World ORT’s network of schools in Israel have received special awards from the Ministry of Education for the positive impact they’ve made on their students’ progress over the past year.

Hodayot Youth Village (circled) is among the top 71 high schools in the country according this Ministry of Education ranking published by Ynet.

Hodayot, Kfar Hasidim and Levinson high schools, which are directly managed by World ORT Kadima Mada, were ranked in the first, second and third categories of excellence respectively.

World ORT-affiliated Einot Yarden, Branko Weiss Anna Frank, and Nofei Golan high schools also made the list of 285 schools rated most highly according to the change in their students’ performances over the previous year.

“We are absolutely delighted that only two years after we established our network, half of its members are among the best in the country,” said World ORT Kadima Mada National Director Avi Ganon. “It’s a privilege to support educators who demonstrate the extraordinary skill and dedication necessary to be recognised in this way.”

The Ministry of Education assessed the schools for, among other things, their absorption of special education students, the rates of IDF enlistment and civilian service, the percentage of those graduating, the percentage of students who take the most difficult 5-unit matriculation courses, and the degree of improvement in achievement.

Ofer Yerushalmi, the Principal of Hodayot Youth Village, which was ranked in the top tier of award recipients, said the inclusion of half the World ORT Kadima Mada network in the awards list was not a fluke.

“Our schools provide a supportive educational environment for a diverse population; we take responsibility for the development of our students’ values and personalities and guide them accordingly,” Mr Yerushalmi said. 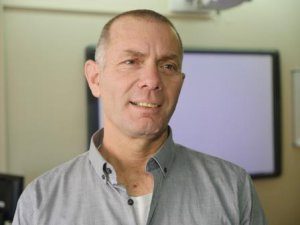 This is particularly important at Hodayot and other Kadima Mada schools because many of the students come from socio-economically disadvantaged backgrounds, often from Ethiopian and other immigrant families, and a significant proportion suffer behavioural or emotional problems.

“Key to the success of the educational process is the teaching staff, who view themselves as ‘significant adults’ for the children,” Mr Yerushalmi said. “They build relationships with the students enabling real dialogue and so help them to overcome the distress they’ve experienced in their lives.”

Last year, the World ORT affiliated Druze school at Horfeish was ranked in the top tier of the Ministry’s awards list.