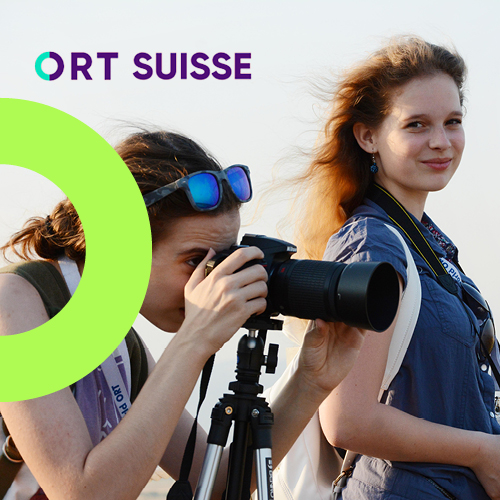 ORT Switzerland is a fundraising organisation, working largely to support ORT programs in Israel and the Former Soviet Union.

The Anières Institute, which it supported, was a residential college near Geneva at which hundreds of Jews and non-Jews from dozens of countries pursued two-to four-year courses in the decades following World War Two.

Its graduates went on to excel in education, industry and at World ORT itself. The Anières Elite Academy in Israel is named after the Swiss college and was made possible by the financial backing of an original Anières graduate.

In the post-war years, ORT Switzerland also rehabilitated and trained thousands of Holocaust Survivors to prepare them for new lives abroad.

The ORT Central Institute was opened in Anières, near Geneva in Switzerland, in 1949. This film marked its 50th anniversary – five decades of history and memories.